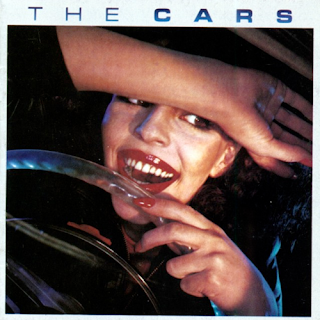 MY BEST FRIEND'S GIRL - 60s/70s style slow tempo Rock N' Roll, one of my favourites by the band.  Electric Power Pop with a memorable catchy chorus.

JUST WHAT I NEEDED - New Wave Rock mixing elements of Synth and Acoustic styles with Classic Rock guitars.  Another classic song by the band and one of the best in my opinion.  Also the first single by the band.

I'M IN TOUCH WITH YOUR WORLD - Experimental almost off key musical backing, a quirky Punk Rock track with slight elements of Progressive Rock.

YOU'RE ALL I'VE GOT TONIGHT - Punk Power Pop similar to the styles of Blondie and The Ramones at the time.  Superb track.

BYE BYE LOVE - Classic Rock with a hint of Electronica synths.  Another brilliant track on this debut album.

ALL MIXED UP - Minimal Rock ballad, really nice track and emotive ending to the album.