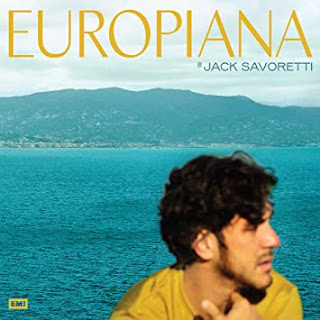 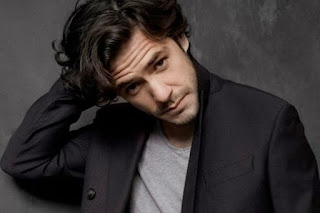 WHEN YOU'RE LONELY (featuring John Oates) - This track includes another star of the 80s, one half of Hall & Oates!.  The song has a slight Latin feel and is a laid back slow Pop ballad.  It reminds me of Wet Wet Wet in their heyday.

MORE THAN EVER - A slow, piano led ballad that Jack lifts to new heights with some impassioned, emotional vocals.  A gem.

TOO MUCH HISTORY - Kool and the Gang srping to mind with this song, another retro slice of 70s, early 80s Disco Funk.

DANCING IN THE LIVING ROOM - Anothet brilliant Disco track that oozes 70s Funk and Dance.  Simplistic, catchy and gets your feet tapping!

EACH AND EVERY MOMENT - Jack has obviously been honing in on 70s and 80s grooves for this album.  This one is a straight up 80s Pop/Motown/Soul track reminding me of Lionel Richie in his mid 80s solo success.

THE WAY YOU SAID GOODBYE - This is another shift in styles, as it is almost like a mini musical.  Backed up with piano and violin parts, the vocals are powerful and packed with emotion.

CALLING ME BACK TO YOU (featuring Gizmo Varillas) - Co-written with Spanish singer songwriter Gizmo Varillas who joins him on vocals.  This is an uplifting, slightly upbeat Pop Rock track.

WAR OF WORDS - I am sure other reviewers will hear the same here, it does remind the listener of Elton John in his peak 80s career.  A delightful Pop ballad that finishes a fine album on a high note.