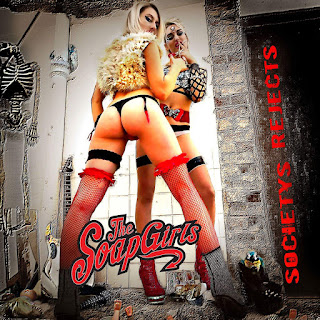 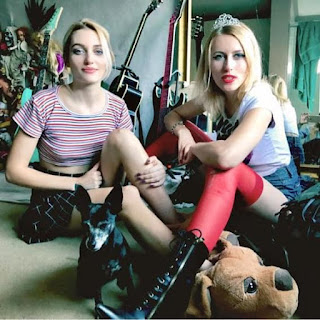 
RATHER BE DEAD - Again a more laid back tune, maybe Joan Jett or those early female Rock pioneers influenced this.  Great end to a great second album by the girls.