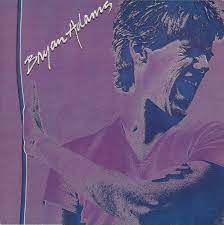 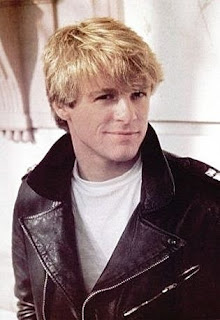 HIDIN' FROM LOVE - Bryan Adams' debut album opens with this catchy Pop Rock track that is more Pop than Rock.  Similar to most of the early 80s fare.  Good opener though.  This debut single did not chart here in the UK.  Bryan's first real single in 1978 "Let Me Take You Dancing" is not inculded here.

WIN SOME LOSE SOME - A great track, a mix of Classic Rock with an almost funky Blues feel. we don't hear the big rocky guitars yet as was key to his later material's success.  This has some upfront keyboards giving it a typical 70s Rock style.

WAIT AND SEE - This is a basic kind of rocky Pop track that, despite some nice guitar work doesn't really grab you.

GIVE ME YOUR LOVE - Bryan's second single from this set and it's the first ballad.  It is an easy going, nice Pop Rock song that is very soulful and emotional.  Normally I rate Bryan as doing the best rocky numbers than ballads but this nice.

WASTIN' TIME - A more straight up Rock track with guitar solos and pumping drums.  This is the style we know and love from Bryan and his sound is taking shape on this album.  Has that late mid 70s Classic/Glam Rock hybrid sound.

DON'T YA SAY IT - A strange one, this has a distinct Motown Disco feel and with some Gospel style backing vocals it's difficult to grasp on first listen.  Not what you would expect from a Rock record!

REMEMBER - I really like this track, kind of an Electro Rock style with synths and keyboards providing the solos.  Intriguing listen and experimental goodness!

TRY TO SEE IT MY WAY - The album ends on this catchy, anthemic Rock style track that would lead onto Bryan's second albumnicely with a much more fuller sound. 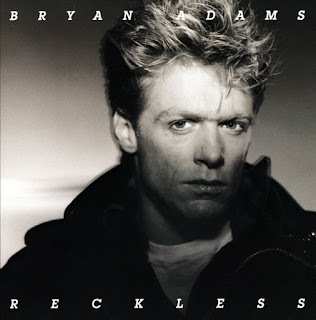 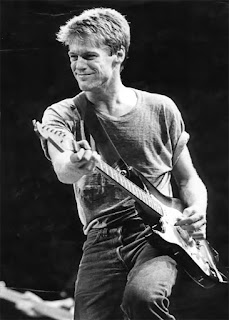