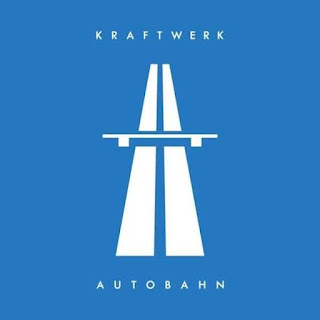 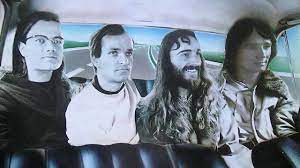 AUTOBAHN - The debut single from this album that reached number 11 in the UK chart and is also the title track.  At over 22 minutes long this epic song takes more than half of the album's entire length.  It kicks off with an engine starting, merging into a quirky and easy going Pop Synth intro.  At the 9 minute mark it hits a sc-fi styled Electronica with vocoded effects.  It ends with a nice, melancholic, atmospheric vibe.

KOMETENMELODIE 1 - This is an eerie sounding track with lots of whirrs and whistles and with a very dark tone.  Reminding me of the scary sci-fi TV programmes growing up! I think this translates as Comet Melody.

KOMETENMELODIE 2 - The slight intro is similar to the previous track but a bright and breezy Synth Pop sound is added to give it a real uplifting ambience.

MITTERNACHT - I believe this translates to "Midnight", German viewers please accept my apologies if my translations are off! A very dark and moody track that could be the backing of a horror movie scene.  In headphones this sounds extremely scary!

MORGENSPAZIERGANG - Translating to "Morning Walk" (I think) this is a beautiful, lush track.  The gentle soothing backing intertwines with flute sounds to create an atmosphere of bird song.  Really relaxing and nice. 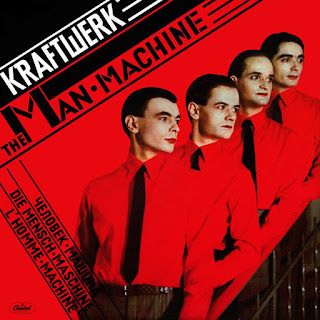 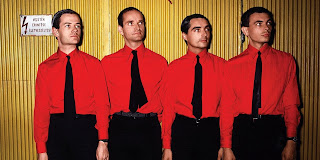