Showing posts from August, 2022
Show All

HUE AND CRY    "SEDUCED AND ABANDONED" 1987   STRENGTH TO STRENGTH - The band's debut album, considered to be "sophisti-pop" saved my music listening pleasures along with fellow Scottish counterparts, Deacon Blue, Texas, The Proclaimers and Del Amitri.  Amidst the onrush of Acid House and boybands etc this was bliss.  This opening track criminally was ignored after the success of "Labour of Love".  It is an unusual orchestral Pop Rock track with old style crooning vocals.  Great harmonies and melodies. HISTORY CITY - This track is a mix of Jazz Blues with a little Funk and some awesome vocals from Pat Kane backed ably by his brother Greg on various keyboards.  Its punchy and bright and you can't help but move your feet! GOODBYE TO ME - A pure Pop Soul track with a Country twang.  The band have a great ear for lush melodies and this is no exception.  The lyrics are sometimes highbrow but the sound id incredibly engaging. HUMAN TOUCH - A gentle
Post a Comment
Read more 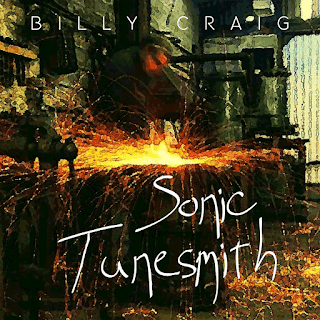 BILLY CRAIG "SONIC TUNESMITH" 2018   FADE AWAY - Opening the album is a Blues Country track with great Slash/Prince like guitars throughout.  Its laid back Bon Jovi style vocals make this sound like a cool Rock ballad.  Great track to ease you in to the set with a positive and optimistic lyric. NOWHERE TO GO - A Rock N' Roll foot stomper similar to rocker Dave Edmunds with the quirkiness of The Cars and Tom Petty.  The familiar Country twang is perfectly intertwined with the Rock sound without overpowering the whole feel of the song. DON'T WASTE YOUR TIME - This could be a song on a ZZ Top album.  That great chug-a-chug Blues sound collaborating with Texan drawl.  Big and bold Country Blues Rock, it is raw, keeps pumping to the end and has a nice Classic Rock music interlude at 2.20.  Add the throaty vocals akin to Billy Gibbons and you have a fabulous track. SUPPOSED TO BE - Slow tempo Pop Rock ballad with a hint of Country Blues
Post a Comment
Read more 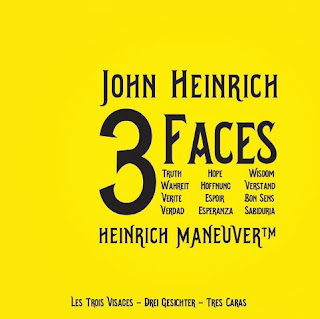 JOHN HEINRICH "3 FACES" 2015 LEAP INTO THE STORM - The opening track of the album is a light, mid tempo Rock song. It very much reminds me of Tom Petty And The Heartbreakers with that laid back, cool style.  It is a Country Rock Pop track which includes a great guitar solo interlude at around the 3 minute mark!It is a fine album intro! ANSWERS - This is an unusual and strange track.  The music is Alternative 80s Pop Rock and that is fine by me.  I am never negative in my reviews but the singer Billy Anderson's vocals seem a little out of place in the song.  The monotone Bob Dylan style drops the song into bland territory.  It seems to just meander along and the vocals just don't work for me, but it is just my opinion.  The music is great but is dragged down by the voice.  However, the big redeeming feature is the 20 seconds or so Rock guitar near the end but its a little too late to save it.  More of the guitars and a different singer m
Post a Comment
Read more 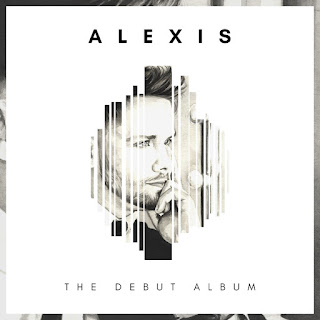 ALEXIS "THE DEBUT ALBUM" 2018 SWEET ANGEL - Opening like a soft ballad but building into a Bon Jovi style crescendo after the one minute mark.  Great Rock Pop with a little U2-esque instrumental break in the middle.  I can definitely hear a Goo Goo Dolls influence, being a fan of the band.  Its about unconditional support and love from his parents throughout his life, everybody needs a sweet angel to stop them from falling. FACE THE CROWD -  Kicks off with a pumping plucking guitar and drumbeat which for some reason reminds me of Van Halen.  Then it powers into a great Pop Rock track similar to the likes of Glass Tiger and Goo Goo Dolls with a little Berlin thrown in! It builds up to a blistering catchy chorus that I have to say, I was soon singing along to! HOLD YOU CLOSE - Alexis' promise to his own children that he will never break and hopefully give the same support and guidance his parents gave to him.  This track is a sweet, liltin
Post a Comment
Read more 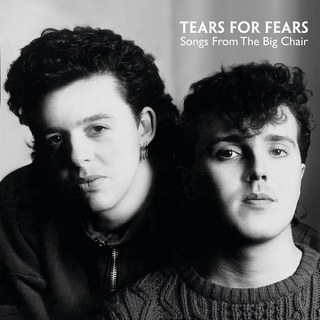 TEARS FOR FEARS "SONGS FROM THE BIG CHAIR"   1985     SHOUT - The epic 6 and a half minutes version of the single that reached Number 1 in many countries globally.  One of the best and most well known songs from the duo.  This second album was more mature and heavier in sound starting with this song with its power chords and synths, guitar solo and a more rockier drumbeat.  Awesome and memorable track. THE WORKING HOUR - A more soulful, melancholic song with piano and saxophone parts.  Similar to Spandau Ballet's soul style on "True" in 1983.  A really nice relaxing, mellow song, maybe a little long at over 6 minutes but nice all the same. EVERYBODY WANTS TO THE RULE THE WORLD - Probably one of two most memorable songs by Tears For Fears along with "Shout".  Ultimate Pop New Wave, lots of instrumental parts, a catchy sing along chorus, a mega hit all around the world.     MOTHERS TALK - One of my favourites, a fun
Post a Comment
Read more