Showing posts with the label dave grohl
Show All 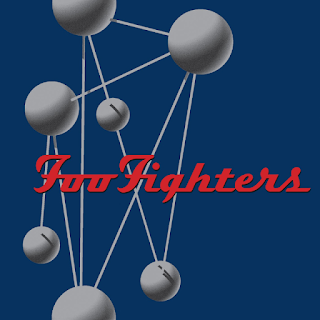 FOO FIGHTERS "THE COLOUR AND THE SHAPE"   1997     DOLL - The opening track is a half whispered demo style track that is a nice gentle Folk-like introduction to the band's second album.  Coming in at almost 1 and a half minutes this is a very short opener. MONKEY WRENCH - This is actually one of my favourite Foo tracks, an almost Punk Rock number, the chugging backing track and Dave Grohl's angry vocals linking into a quite catchy chorus.  Love it. HEY, JOHNNY PARK! -  A loud, brash opening merges into an Acoustic backed vocal track before kicking in again with a 90s Grunge style chorus and back again.  It see saws like this before the mega Rock ending. MY POOR BRAIN - Bright and breezy 60s style hippie verses and a massive Hard Rock chorus.  Lots of gutiars, feedback effects and a thumping drumbeat with the usual clever veiled Foo melodies.  It's almost Punk gearing to its end! Awesome. WIND UP - Elements of Classic R
Post a Comment
Read more
More posts