Showing posts with the label gabriella cilmi
Show All 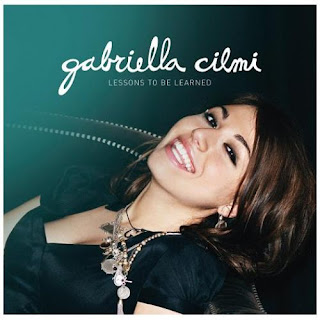 GABRIELLA CILMI "LESSONS TO BE LEARNED" 2008   SAVE THE LIES - The debut album by the Aussie songstress kicks off with a funky Rock track with a pumping almost Disco beat.  Gabriella snarls her way through the track with attitude and shows some tremendous vocal talent at such a young age. I believe she was just 17 when this was released.  An awesome start. SWEET ABOUT ME - The biggest hit reaching number 6 on the UK chart.  This was annoyingly compared to Amy W inehouse as I never understood the clamour for that woman, she seemed only famous for her non-musical "interests".  However, this is a cool slice of Jazz, Soul and Blues.  It more reminds me of the brilliant Paloma Faith because of the sheer quirkiness in the style.  A great song.   SANCTUARY - A smooth and silky Soul ballad.  This belies Gabriella's young age as this is a very accomplieshed, emotional tinged track. EINSTEIN - A great slow tempo, typically 90s Pop ballad reminding me a little of All
Post a Comment
Read more
More posts