Showing posts with the label garbage
Show All 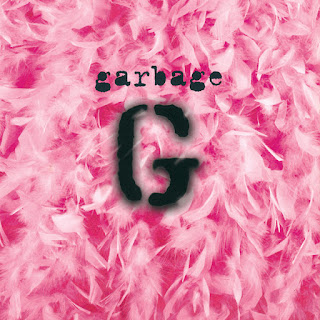 GARBAGE   "GARBAGE" 1995 SUPERVIXEN - Awesome opener to the album, singer Shirley Manson delivers a languid, moody, angry vocal over a high octane crash of searing guitars backdrop.  Garbage liked to push boundaries of genres and this is no exception.  Almost Punk in attitude and Grunge in style. Only released as a promotional single but a class track. QUEER - The band's first big hit in the UK reaching number 13.  This track is a gem and another mix of styles.  There is the Trip Hop vibe of Morcheeba, the Grunge Rock of Nirvana and also the angst and Alternative Pop akin to Alanis Morissette and Alisha's Attic.  Simply brilliant. ONLY HAPPY WHEN IT RAINS - The single that got Garbage noticed in the UK reaching the Top 30 for the first time peaking at number 29.  A great slice of Alternative/Electronic Rock, more sing-a-long than the previous tracks it has become a favourite of Garbage fans and many artists have covered the song.  One of my favourite tracks of the
Post a Comment
Read more
More posts