Showing posts with the label spice girls
Show All 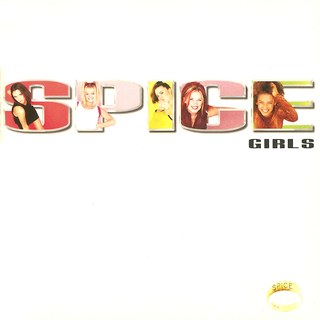 SPICE GIRLS "SPICE" 1996   WANNABE - The opening track and debut single by the girls.  A mega hit all over the globe and introduced "girl power" to the masses.  An almost Motown Dance Pop feel interspersed with rapping segments it paved the way for numerous girl acts throughout the 90s and beyond.  Ironically not my favourite "Spice" song I think they have made better tracks.     SAY YOU'LL BE THERE - One of my favourite tracks by the girl and the video allowed the girls to glam up "superhero" scenarios.  An Electronic backing track with a Motown/R n' B style make this a memorable song with a touch of a harmonica solo as well.   2 BECOME 1 - A lush, sophisticated Pop ballad that became a Christmas Number One despite the lyrics talking about two lovers bonding and the importance of using contraception.  Really lovely song and a Spice gem. LOVE THING - The first non-single to appear on this album.  Its pre
Post a Comment
Read more
More posts